For President and CEO Eero Hautaniemi, work is more than just work. It’s combined with a desire to build a cleaner world.

L&T’s President and CEO Eero Hautaniemi meets hundreds of people annually in his work. One of the most memorable events in 2019 was the opening event of the new Muovinaattori plastic recycling plant in Merikarvia. The event was attended by guests, stakeholders, customers, members of the municipal management, the Permanent Secretary of the Finnish Ministry of the Environment and, of course, his own employees.

“It showed me that we are an important link at the core of the circular economy and a uniting force in how we bring together many different actors and operators from different parts of society”, Hautaniemi says.

“It also gave a clearer picture of how we can tackle the plastic-related challenges of the world in practice by processing packaging plastic into recycled raw materials for manufacturing new products.”

However, the circular economy is more than just guests and strategies. A functional circular economy depends, first and foremost, on the actions and choices of individuals. That’s why L&T wants to permanently change the behaviour and attitudes of people.

“Almost everybody agrees that we need to mitigate climate change and reduce emissions. However, too many people are only willing to change another person’s behaviour. Changing your own behaviour is trickier. Too few of us are prepared to make choices that lead to reduced emissions in their daily lives.”

According to Hautaniemi, it’s easy to set ambitious goals, as Finland and the EU have done. Actually taking action is a different story entirely.

“If we want to cut our carbon footprint in half by 2030 and get to a point where the climate gets only a degree and a half warmer, it’ll take more than just small acts here and there. And the longer we put off concrete action, the greater the need for it will be. That’s why we need to make a change right now, and we need everybody to join in.”

L&T already plays a big part in this. The carbon footprint of Finland as a whole is 56 million tonnes, and L&T’s carbon handprint – the amount of carbon emissions L&T has reduced through its actions – is 1.2 million tonnes, two per cent of the whole lot. This corresponds to the annual emissions of 120,000 Finns.

The transformation at the turn of the millennium, when L&T separated from the textile industry and started extending its operations outside waste collection, was a step in the right direction according to Hautaniemi.

“It was a brave move that took us to a brand new division. Since then, L&T has been pioneering and actively building its competence.”

Since then, L&T’s ultimate focus has been on building a better world. The work cannot just be work; it needs to include a healthy helping of passion.

“I’m probably not the most fierce reformer in the world, but I do really enjoy doing things that make the world a better place for future generations. It’s a pleasure to do a job that has a meaning, and this job does”, Hautaniemi smiles.

“I believe that everybody at L&T shares my commitment to our long-term goals.” 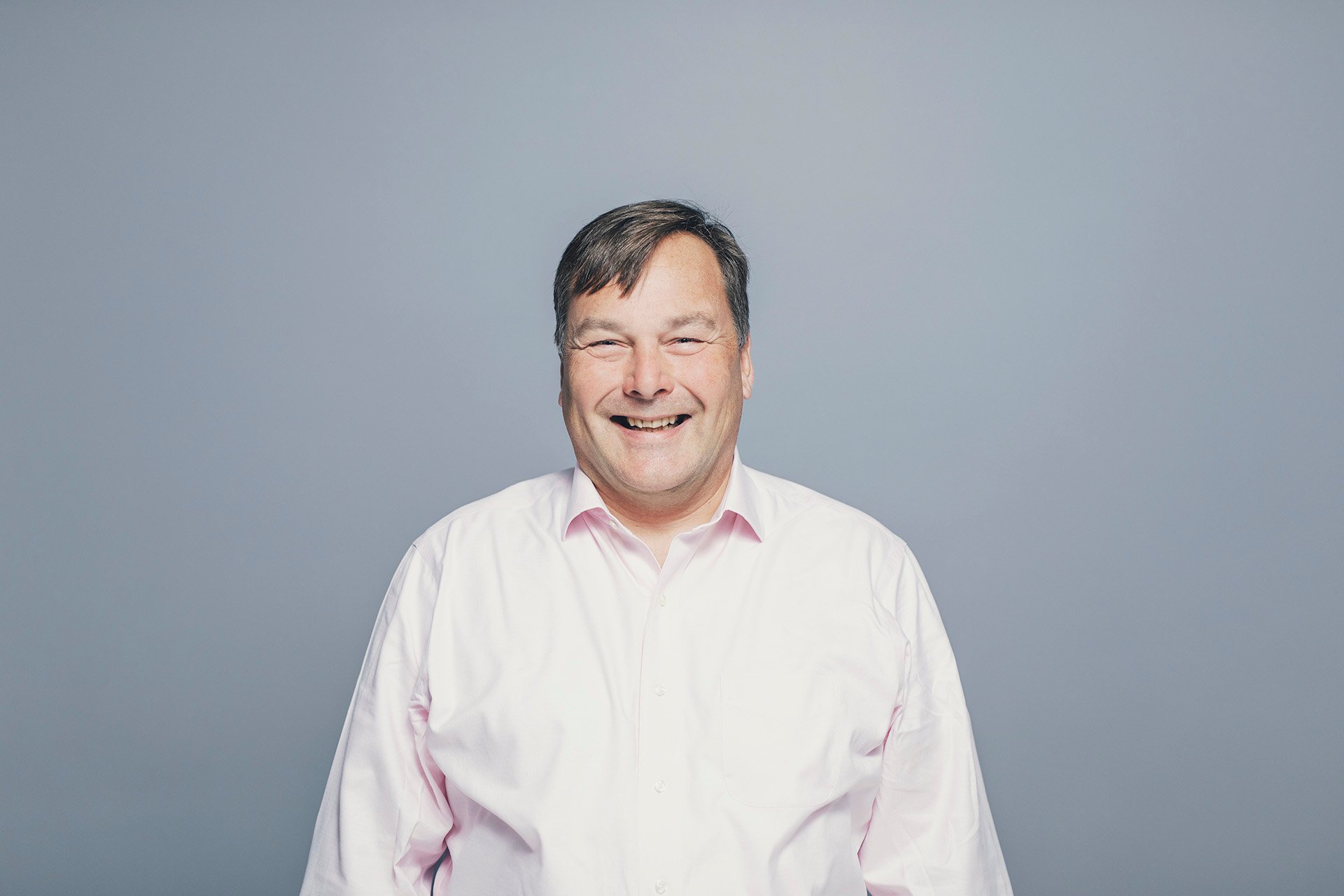 It’s important to value your skills and everybody at L&T needs to be proud of their work. CEOs, however, often hesitate to praise their own competence. Let’s give it a try: Why is Eero Hautaniemi good at his work?

“How did I end up as the President and CEO in the first place... of course I wanted to be one, and there were also a lot of coincidences, as there usually are when it comes to ending up in a specific role”, he begins carefully.

“Having lots of experience helps. I sat on L&T’s Board of Directors for ten years and have also spent a long time in supervisory and CEO roles in other companies. And it’s also important to have a genuine interest in your work. When you’re excited about something, you want to do it well.”

Your CEO colleagues in other companies must be jealous of the meaningfulness of your work? Hautaniemi laughs.

“I don’t think they’re jealous. But when I talk about, for example, our role in the circular economy and our carbon handprint, they are impressed about what we’re capable of as a company.”

Hautaniemi always puts the company first when he talks about work. However, Hautaniemi has a huge influence on what L&T does. He has the power to do good.

“The choices I make obviously effect where our priorities lie. But we are looking for good solutions for our customers as a company, first and foremost – all 8,600 of us are employed by tomorrow.”